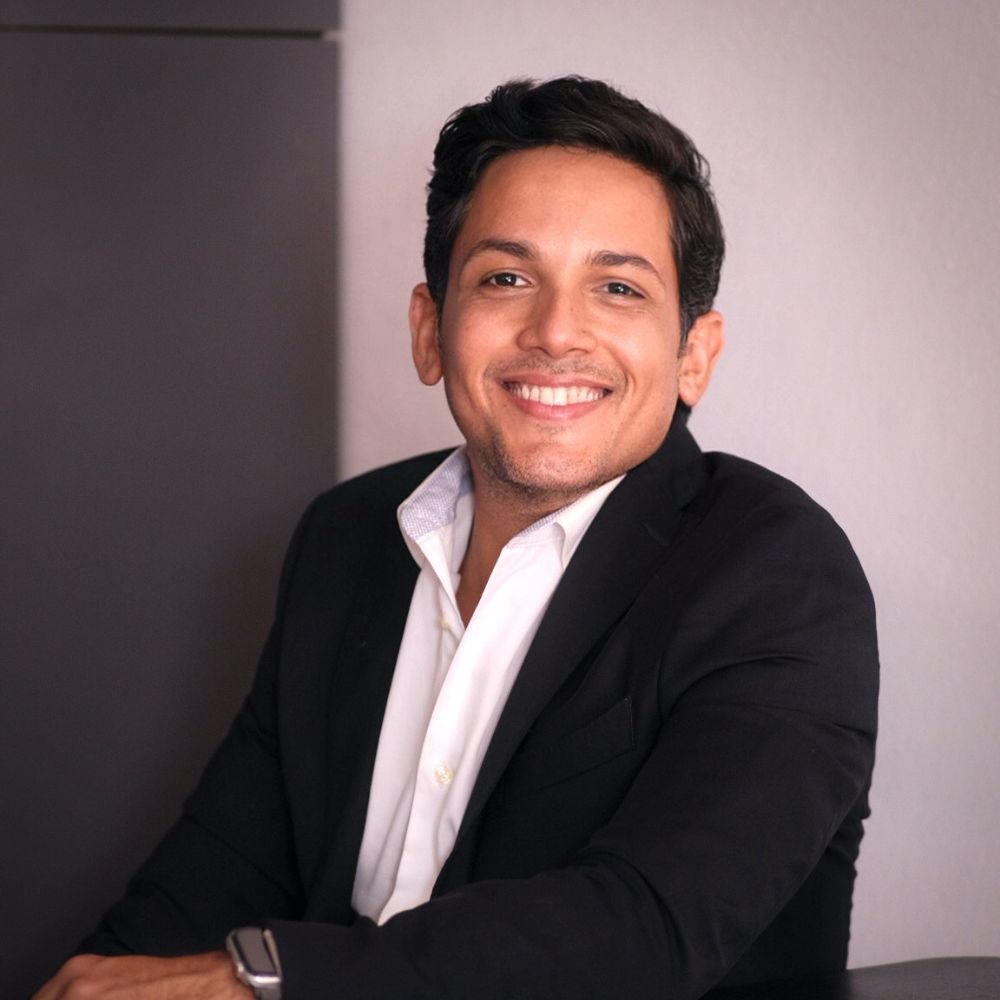 Tomás is a San Juan, Puerto Rico-based Project Designer and Multimedia Artist with over eight years of experience in Architecture, Design and Construction. After studying Fine Arts, he joined the University of Puerto Rico School of Architecture, where he obtained a Bachelor’s Degree in Environmental Design (2011), a Post-Graduate Certificate in Urban Studies (2012), and a Master’s Degree in Architecture (2013). As a student, he also performed as a professor assistant and completed a study abroad program in Mexico and Brazil. Throughout his academic years, he received several awards, most notably, the recipient of the Luis Sierra Honor Scholarship in 2011 and an Honorable Mention in the Urbanism category of the CAAPPR Proyectos de fin de Carrera in 2013 for his Thesis Project: “An Architectural Strategy of Recycling City Spaces for Art”.

His career in Architecture includes working with various residential, commercial, institutional, governmental, and community-scale projects. In 2017, he helped create a company that served clients in response to the efforts of recuperation from Hurricane María. His input into projects covers a wide range of expertise, including design at different project stages, drawings, BIM modeling, renderings, permit procurement, site observation reports, and aiding in the construction management phase, among other tasks.

In 2022, he became Construction Document technologist (CDT) certified, received the Young Architect Conference Award, and was selected for the inaugural class of the AIA PR Cristopher Kelley Leadership Development Program. He is an active member of the Colegio de Arquitectos y Arquitectos Paisajistas de Puerto Rico, the American Institute of Architects, and the Construction Specifications Institute.

BACK TO OUR FIRM

DDD Group is set apart by a strong culture of unified work and collaboration, fueled by excellence. We strive to create an exciting, creative, multi-disciplined and team-oriented environment that nurtures long term relationships built on trust, commitment, and integrity. At DDD, we just don’t work together; we support, protect, and encourage each other to share one journey, one product, one team and one goal.

Collaboration is promoted among all shareholders, team members, and our leadership. Fueled by advanced technology, our teams work together to eliminate back and forth across departments and providing visibility to the client throughout the process. As our client, you’ll have peace of mind watching your project come to life with clear, constant communication from your design-build team.

DDD Group, LLC offers comprehensive services to address client needs at every stage of the life of the project, from conception, to completion and beyond. Our team can advise on architecture, construction, maintenance and insightful consulting.

Browse our Portfolio for some of the fascinating work DDD has completed or consulted on over the past 2 decades. From new construction, to rehabilitation projects, 100,000+ sf building to small retail spaces, we’ve done it all.

Stay informed of the latest trends, news, and updates from your go-to Design-Build-Maintain team, through the DDD Blog. Every week we bring design professionals, clients and partners curated content that furthers our mission, promotes our achievements and keeps you up-to-date.

Let’s talk about your project!